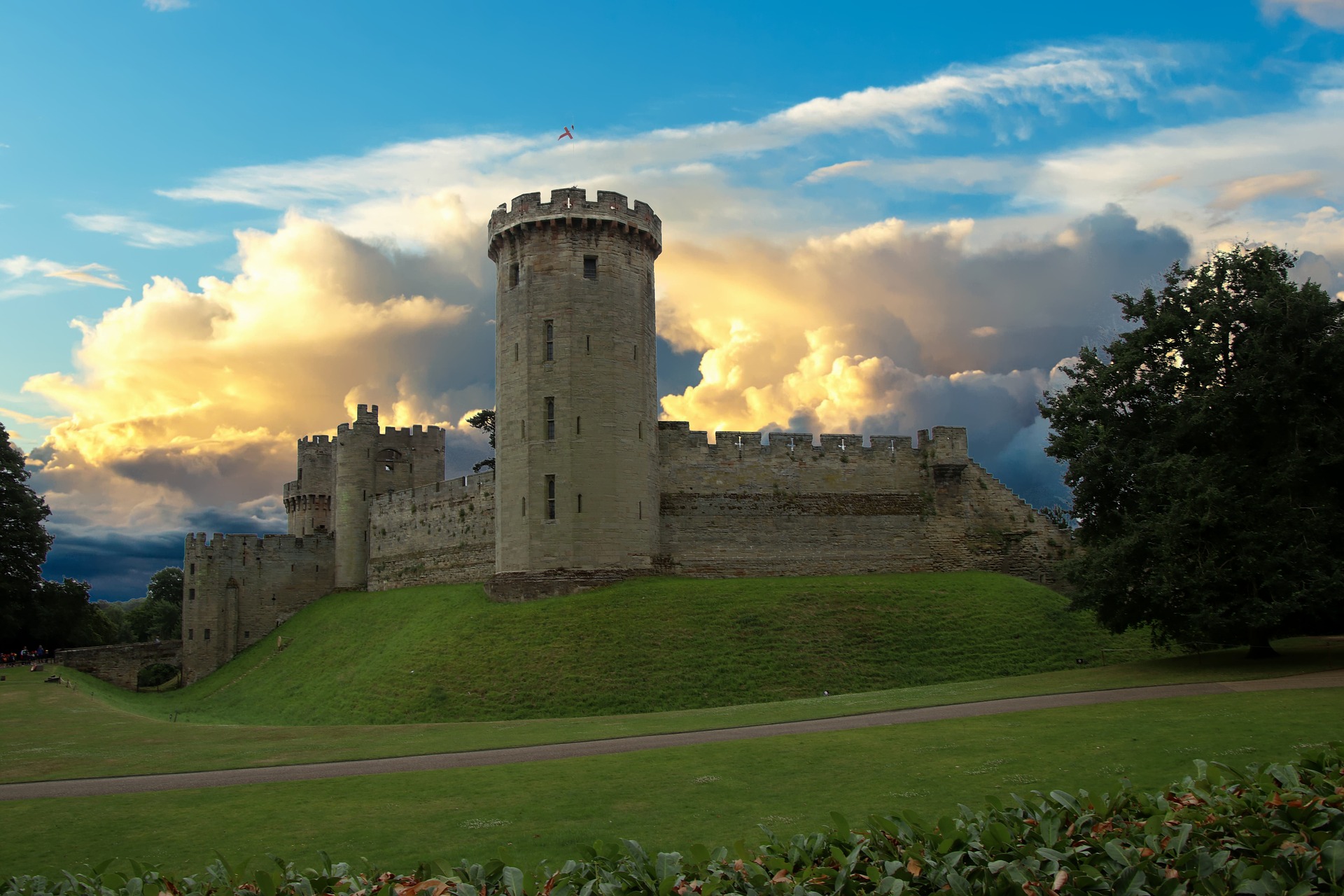 To find the origins of the Bedworth Armistice Day Parade and Service we must go back to 1921 and a local schoolteacher, Alfred Lawrence.

Mr. Lawrence had seen active service in the Great War and was instrumental in founding the Bedworth Branch of the Royal British Legion. In 1921, Alfred Lawrence organised the first Armistice Day Parade and so the tradition has carried on, through the Second World War and into the present day.

After Alfred Lawrence the organisation was taken over by Tom Bucknall, a Great War veteran. Tom oversaw the Parade until after the Second World War when the reins passed to Maurice Smart, a local businessman and war veteran who kept the Parade and Service going until 1986 when Frank Parsons, an ex-Royal Marine Commando and World War Two veteran, took over the organising role.

In September 1993, local business man Gil Leach, who was too young to be in the War, but had a great love of Spitfires and flying, joined Frank as Fly Past Organiser.  By 1996 the parade had grown so much they decided to form a committee to help them.

Since then the Armistice Day Parade has never looked back and Frank, Gil and the Committee must be credited with making the Parade the national and international event it is today. Sadly, Frank passed away in July 2011, but his legacy is the finest Armistice Parade in Britain, now captained by Ken Whitehead and his dedicated committee.  This is the Armistice’s Centenary Year, 100 years of Honouring the Fallen, and the Armistice has marked the lead up to it in style. Even 2020 Covid couldn’t stop the Act of Remembrance in the Cemetery, though the parade had to be cancelled, the first time ever.
For many years the idea of a “gateway” to welcome visitors as they come down the Coventry Road into the town centre and also to mark the pride that Bedworth has for the Armistice, had been talked about.  In 2017 Phil Godden, an architect by trade and a member of the Armistice Committee put forward designs for a Remembrance Wall.  The plans were passed by the council and the ‘Bedworth – The Town that Never Forgets’ wall was commenced.  Much of the cost was met by collections and donations from the people of Bedworth.  The consecration of the wall and the new Poppy Gates to the park took place on Armistice Day 2018.

The salute is taken by the Lord Lieutenant of Warwickshire, The Mayor of Nuneaton and Bedworth, the MP for Bedworth, the MP for Nuneaton and high-ranking officers and for many, many years the saluting dais had been a temporary affair, erected on the day and then stored away again.  Again, Phil came to the rescue with an innovative design for a new Peace Podium/saluting dais.  Once approved the speed of construction was quite staggering and the work done by the construction crews, free of charge, was amazing.  It was completed in record time, and again donations from the people of Bedworth and the Borough, and indeed, from all over the country met most of the costs.  It was opened on 21st September 2021 World Peace Day.  The mottos were designed by local schoolchildren in a competition.   The new dais incorporates the original 1903 Park Gates and they look stunning in their new home.