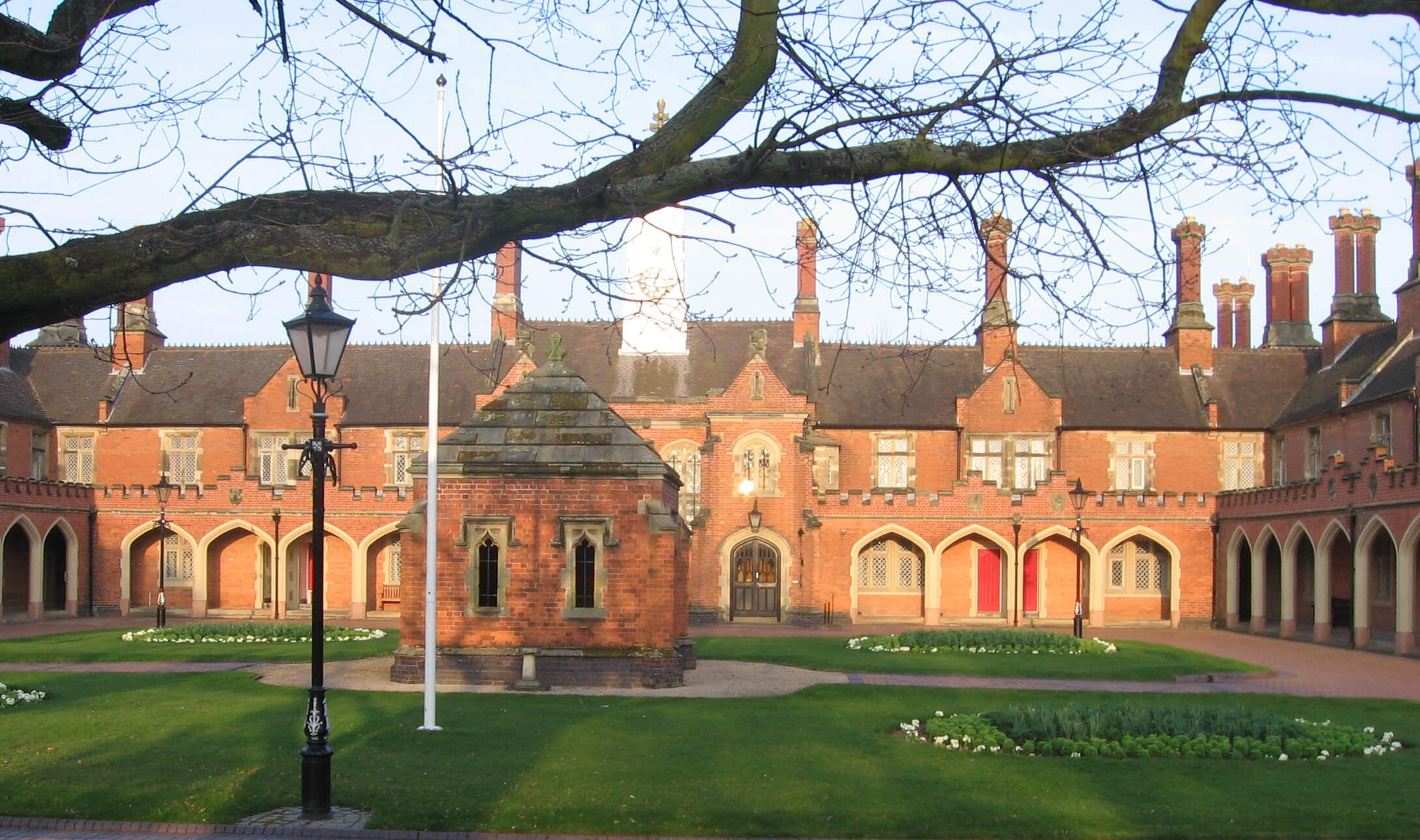 History and Role of the Lieutenancy

Her Majesty's Lord-Lieutenants are the representatives of The Crown for each county in the United Kingdom. Men or women of all backgrounds, they are appointed by The Queen on the advice of the Prime Minister. It is their foremost duty to uphold the dignity of The Crown, and in so doing they seek to promote a spirit of co-operation and good atmosphere by the time they give to voluntary and benevolent organisations and by the interest they take in the business and social life of their counties.

Lord-Lieutenants were originally appointed in Henry VIII's reign, in the 1540s, to take over the military duties of the Sheriff and control the military forces of The Crown. In 1662 they were given entire control of the militia. The official title of the office at this time was His or Her Majesty's "lieutenant for the county of x", but as almost all office-holders were peers they were referred to as "lord lieutenant". The Forces Act of 1871 transferred command of militias back to The Crown and over subsequent years the emphasis shifted towards today's ceremonial role and wider involvement with communities throughout the country.

There are 98 Lord-Lieutenants, who cover all areas of the UK, from Shetland to Cornwall, County Tyrone to South Glamorgan. As the sovereign's representative in his or her county, the Lord-Lieutenant remains non-political and does not hold office in any political party. They are appointed for life, although the customary age of retirement is seventy-five.

As the sovereign's representative in his or her County the Lord Lieutenant remains non-political and does not hold office in any political party. The appointment is for life although the customary age of retirement is 75. This is an unpaid post.

Today the Warwickshire Lieutenancy is involved in a variety of community roles and activities, including: